In recognition of contributions to water supply improvement by an individual working at a membrane filtration, desalination and/or water reuse facility. Awarded by AMTA/AWWA at the Membrane Technology Conference. 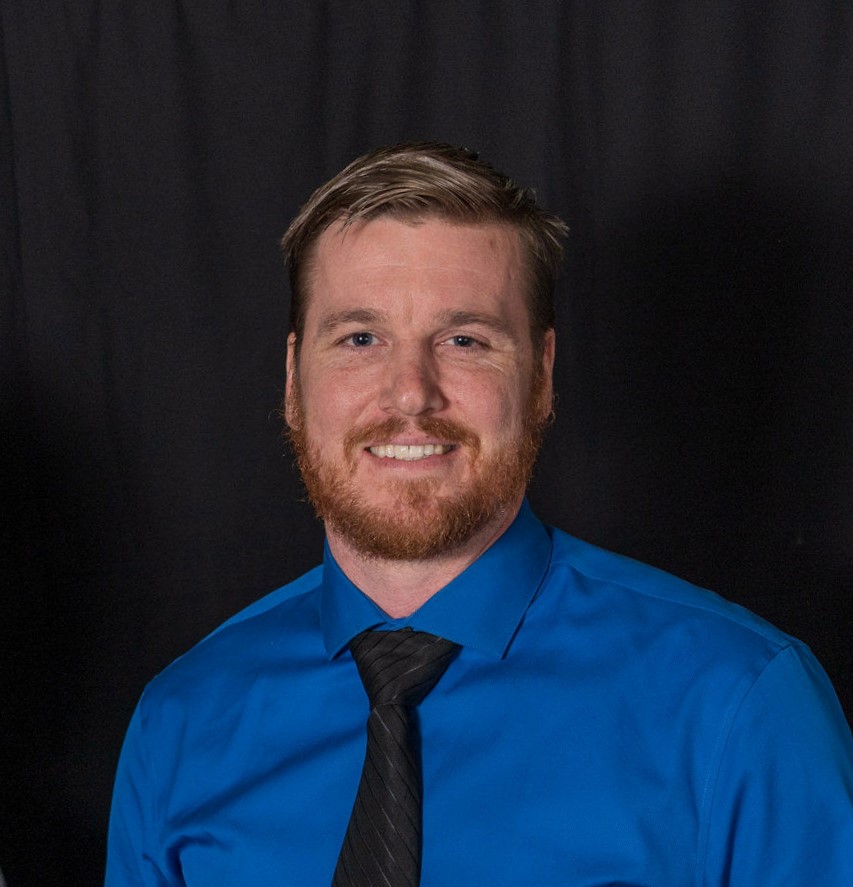 In recognition of his outstanding service and dedication to membrane operations and for his leadership within the industry.